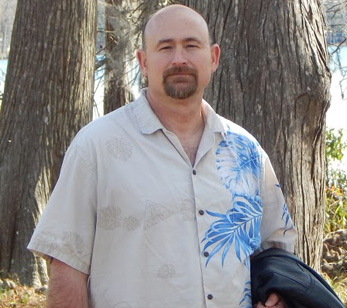 Dennis Knighten was born in Florida and grew up near the small town of Hernando, not the beach or tourist area, but out in the woods off of a dirt road. His parents occasionally attended church, but did not become truly committed Christians until much later in life. At age 19, Dennis married Ronne’ Eastman and they have been married for 32 years. They have two children and three grandchildren. Dennis served in the United States Air Force for 20 years and retired as the Chief of Police for the 728th Air Control Squadron at Eglin Air Force Base. During his tenure with the Air Force he performed a vast array of duties including Response Force Leader, Armorer, Firing Range official, Defensive Tactics instructor and Nuclear Weapons Storage Area Alarm Monitor. After his retirement, Dennis became a Correctional Officer for the State for Florida and is also a certified Hostage Negotiator and a Law Enforcement instructor through the Northwest Florida State College.

Dennis surrendered his life to Christ in 1992, in Bury St. Edmunds, UK, while stationed at RAF Lakenheath. While there, he and his wife felt the call to do something for the youth of the church (at the time there were about 20 children in the church). They organized a Youth ministry, which included an overnight camping trip.  The following year, they had another camp that was an absolute disaster with no organization or direction. The following year it was decided to try to bring a little more direction and discipline into the camp and thus the “Boot Camp” was created. This camp was a minor success.  The following year the camp was opened to other UK Fellowship churches (Ipswich and Cardiff) and included more team building activities as well as self-discipline instructions. The following year, with the invaluable help of Peter and Sheila Nash and the Norwich church, the camp went international.

Dennis and his wife have been members of The Potter’s House CFC in Bury St. Edmunds, Northampton, Fort Walton Beach (FL), Crestview (FL) and currently serve Christ at The Door Christian Church in Pensacola, FL with Pastor Joe Mendez. 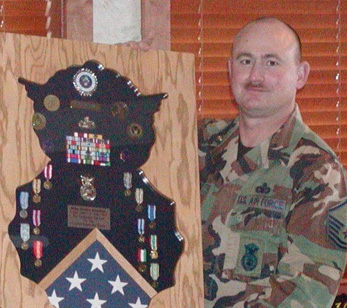